Innovation often starts with a crisis

Our crisis was the Sierra Leone cholera outbreak in 2012. The disease causes acute diarrhea and vomiting, leading to a rapid loss of fluids. Without treatment, the disease can be fatal. In Sierra Leone, cholera was spreading in rural areas which were hard to reach. The lack of health clinics meant that people were left untreated, leading to a rapid spread of the highly infectious disease.

The Red Cross responded by setting up oral rehydration points (ORP) as a first aid to treat the 22 000+ infected. At the ORPs, patients received oral rehydration salts and logged the visits. As such, each of these ORPs held key information which would allow us to stop the outbreak. They knew everything about the communities they were in and had information about how and where the diseases were spreading. But, we couldn’t access this information in an efficient manner. Supervisors where driving around on motorbikes, collecting information and entering it into a spreadsheet — a process which took too long to be able to respond appropriately to what was going on in real-time.

The cholera outbreak in Sierra Leone demonstrated the need for a better information system.

This is the crisis which sparked the idea for our innovation. By finding a simple, low cost and accessible way to get real-time data from communities who are off the grid, without healthcare, electricity or facebook, we could save more lives, and potentially stop outbreaks before they even happen. Following the cholera outbreak, the Norwegian Red Cross tested different community based surveillance (CBS) systems during the ebola outbreak in Sierra Leone and during the plague outbreak in Madagascar. However, all the systems tested required a lot of manual follow up from people. This proved the need for a tool that could both register and analyze data, while still being easy to use for local volunteers and national societies.

With the excellent help of contributors from the Norwegian tech-community, we started programming a community based surveillance system where Red Cross volunteers based in local communities could report on health risks via SMS. The reports are logged in a system, which allows for an overview and analysis of the health situation. By reviewing the data in real time, we are able to see peaks in diseases cases and provide responses which treat people before more are infected.

Through the current pilot implementation of the open source software, Volunteers in the Red Crescent Society in Somaliland are reporting on symptoms from their communities via SMS. The data is monitored and reviewed for unusual spikes in case loads or clusters of cases that may indicate the beginning of a new outbreak. In collaboration with the health authorities we can then respond early, stopping a potential epidemic before it happens. 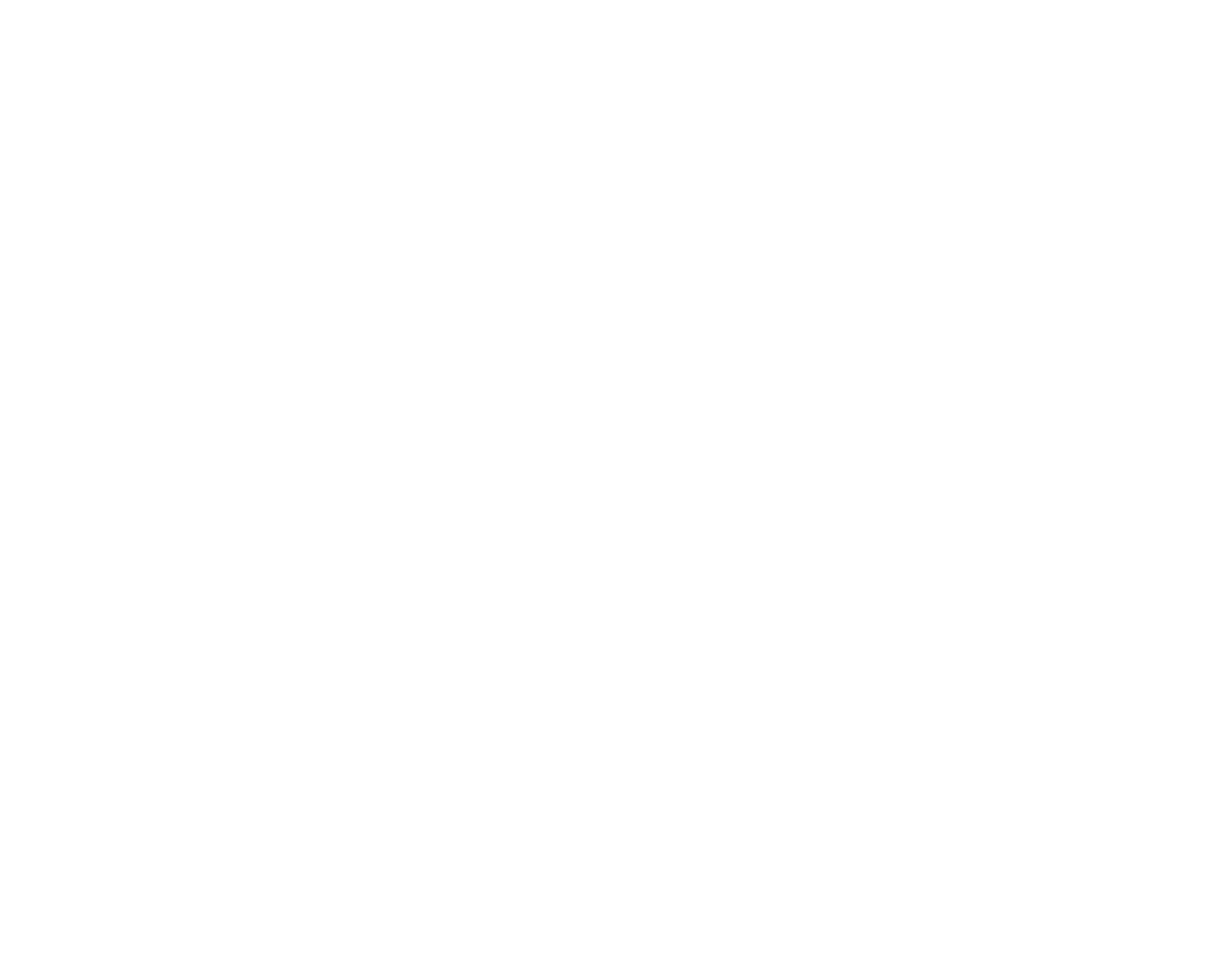