Guinea was hit by the Ebola outbreak with 3,811 cases and 2,543 deaths between 2014 and 2016. This outbreak highlighted weaknesses of the health and surveillance systems. In an attempt to counter these weaknesses, the Agence Nationale de Sécurité Sanitaire developed a national CBS Program with preventative and preparative measures. Working with the Guinea Red Cross, and with the support of the Danish and American Red Cross, a CBS programme was started in 2017 and ran until the end of 2018.

The project focused on the areas Banakoroand, Damaro and Kintinian. 405 volunteers were trained in CBS, focused on the health risks yellow fever, viral hemorrhagic fever, cholera, acute flaccid paralysis, measles, and meningitis. The Red Cross Volunteers would hear about cases through informal conversations, family, and friends, and sometimes community leaders and report these cases to their supervisors by calling.

In 2018, 297 health reports were sent by volunteers. Data showed the Red Cross volunteers played a key role in ensuring faster health system response to measles in Damaro.  To find out more about epidemic and pandemic preparedness in communities, follow the link to the IFRC Community Epidemic and Pandemic Preparedness Page. 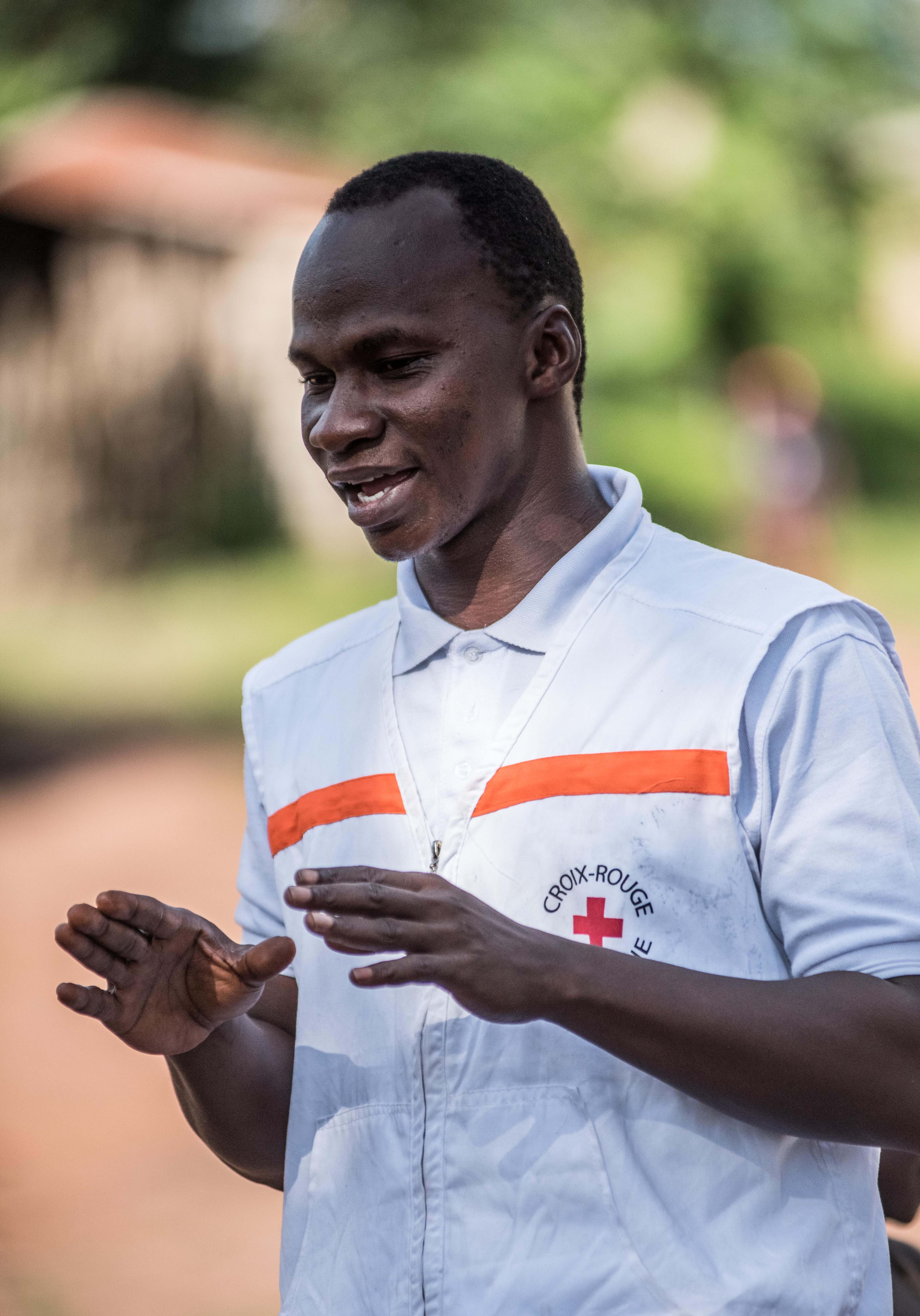